Why Pest Control is so Important 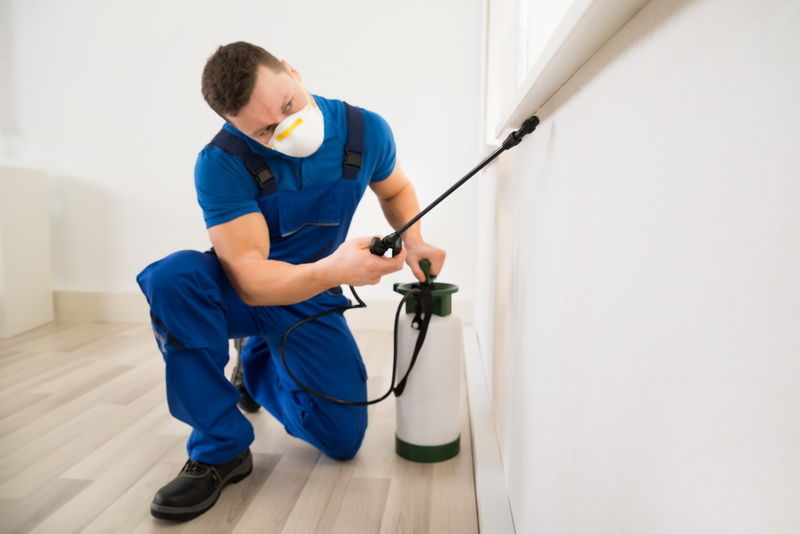 The pest species that invade our homes aren’t just annoying, they can also represent numerous threats to our health and the integrity of our houses. Below we’ll take a look at three of the most common pests you might encounter and why controlling them is so important.

You can read our previous blog to find out about the impacts of a termite infestation on your home.

To some they may look cute and harmless, but having a rat or mice infestation in your home can cause you serious problems. Rats and mice love to chew, and this love extends to chewing the plastic coating off cables and wiring in your home. If your rodents take a liking to plastic insulation, best case - they’ll short circuit your house. Worst case - they’ll start a house fire.

Even if they don’t set fire to your home, rats and mice can still cause structural damage by chewing holes through walls, they’ll also happily gnaw away at soft furnishings to secure nesting material.

As well as damaging your home and its contents, rats and mice can carry disease. Most of us are vaguely aware of this but were you aware just how nasty some of these diseases are? Think salmonella, which causes food poisoning, lymphocytic choriomeningitis virus (LCM) which, in severe cases, can cause permanent neurological damage, or Rickettsialpox, a disease similar to chicken pox.

Like mice and rats, cockroaches carry their fair share of diseases. It is believed that cockroaches, through their unhygienic habits, can spread a range of nasty diseases to humans. In Australia, they are known to carry salmonella, staphylococcus and streptococcus bacterium. Perhaps an even bigger concern, is what’s known as ‘cockroach allergy’ which has been linked to higher rates of asthma in children and young adults who have been exposed to cockroaches and their shed skins and droppings.

While we generally tend to focus on the hygiene factors relating to cockroach infestations, the reality is that a heavy infestation can also result in permanent damage to items in your home. Cockroaches are more than happy to nibble away at leather, paper and adhesives. Over time, that can mean damage to your wallpaper, curtains, books, documents, handbags, shoes and any items held together by adhesives!

We have more than 4000 known species of ants native to Australia; however the overwhelming majority of these are well and truly happy to stay away from us and therefore aren’t considered pests. Of the handful that we do view as pests, a couple of notable introduced species stand out.